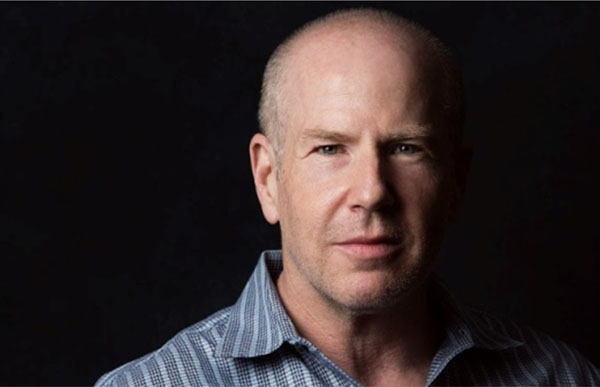 Today we speak with Matthew Sweetwood on abuse in relationships, with a focus on what is abuse and how much abuse (verbal or physical), if any, should be tolerated.

Matthew Sweetwood may be the nation’s leading advocate for single fathers. In 1996, after his wife’s personality disorder turned violent, Matt was awarded full custody of their five children ages 18 months to 8 years old. Since then, he raised his children on his own, gaining expertise in a range of single parenting and custody issues, including dating while caring for children and the legal, social, academic, and institutional prejudices against men who are single parents. Matt’s forthcoming book is a free-ranging and heartfelt memoir of his experiences. He has appeared as a regular contributor on Fox News, NBC Today Show, CBS News, and other high-profile programs, and he is a regular contributing author to The Good Men Project.